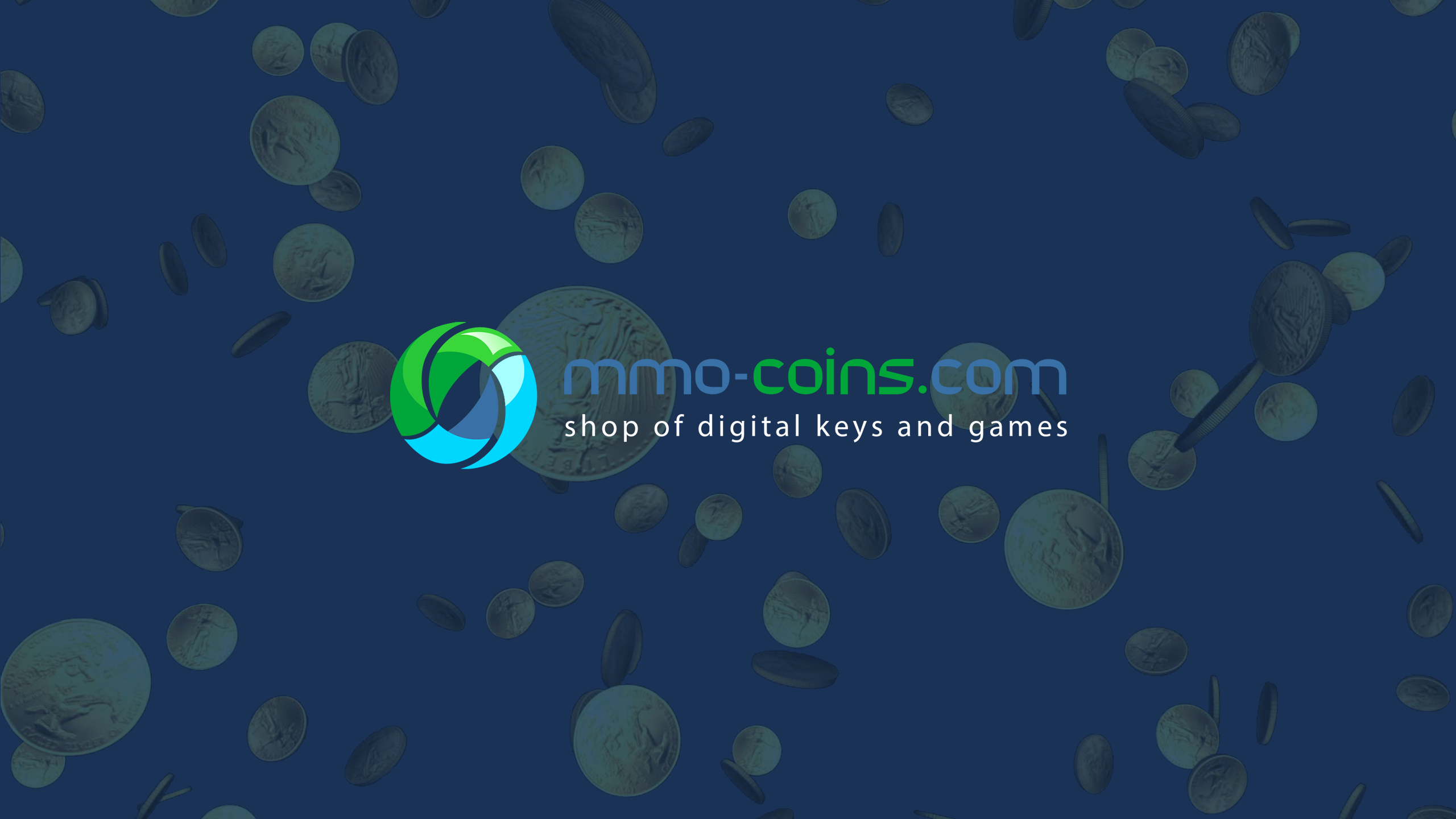 Directly from the start, MU Legend empowers its players with an extremely action-driven and fast-paced gameplay experience, in best hack 'n' slash tradition. Unlike most current action RPG games, all classes in MU Legend possess powerful area-of-effect skills right from the start, making levelling a truly thrilling and satisfying experience for players of all levels.

While enabling every player to feel powerful from the very first level, MU Legend continues to evolve the player's gameplay experience by offering deep and sophisticated character and skill customizations. Players utilizing these customizations can embark on their own journeys, whether they want to be a lone-wolf boss killer or a party's greatest supporter. 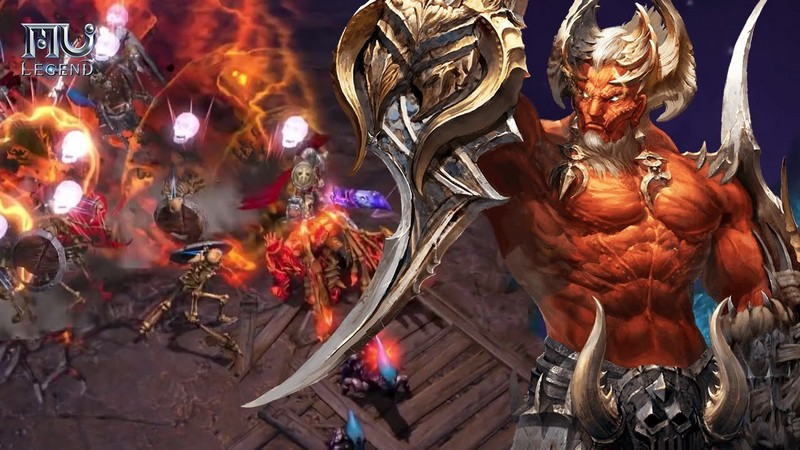 MU Legend naturally enables its players to have unparalleled freedom of customization in its vast range of PvE and PvP content.
PvE-driven players will enjoy a great variety of features, which will accompany them throughout their journey. From procedural solo & group dungeons to legacy MU content such as Blood Castle & the Endless Tower, players will be spoiled for choice when it comes to hunting for the greatest gear.